The Forest Heroes alliance today welcomed the announcement of a strong forest conservation and human rights policy by Astra Agro Lestari, the large Indonesian palm oil company controlled by the same parent corporation as Mandarin Oriental Hotels. The move follows an immediate moratorium on forest clearance in the wake of the “She’s Not a Fan” campaign, which showed the company’s connection to deforestation.

“We are very encouraged by Astra’s turn-around. We now expect the company to fully implement its ambitious policy on the ground – ensuring both forest protection and respect for forest-dependent communities’ human rights,” said Anja Lillegraven of Rainforest Foundation Norway.

“We commend Astra for putting forward a serious policy to end deforestation and community exploitation in its palm oil plantations,” said Ben Cushing, spokesperson for the Forest Heroes campaign. “Today was made possible thanks to a broad coalition of engaged advocacy. In light of this action, Forest Heroes is discontinuing the She’s Not a Fan campaign, effective immediately.”

The campaign website www.shesnotafan.org as of today presents a copy of this press release, and will be updated with information about Astra’s implementation of the commitment as it becomes available. All signers of a petition to Astra formerly located on the site have been contacted about this development. The former content of the site has been archived.

Today’s announcement follows a joint campaign by a diverse group of advocates. In addition to Forest Heroes, the Rainforest Foundation Norway worked with Nordic investors and local communities, and commissioned a major investigation into Astra’s practices by the consultancy AidEnvironment. SumOfUs.org held events outside Mandarin Oriental hotels. In Indonesia, several groups worked to give a voice to communities on the ground and indigenous peoples, including Yayasan Merah Putih and KKI WARSI.

Astra’s new No Deforestation, No Peat, No Exploitation policy brings the company in line with similar commitments that have been adopted by traders like Wilmar and Musim Mas – who buy from Astra. The implementation of the policy will require the company to work with technical experts to carry out assessments of High Conservation Value (HCV) and High Carbon Stock (HCS) areas utilizing the methodology outlined in the HCS toolkit, as well as protecting peatlands and recognizing community land rights prior to future development.

When Astra announced its deforestation moratorium in June, director Joko Supriyono stated that the company supports joining the Indonesia Palm Oil Pledge (IPOP), a group of major palm oil companies that have all adopted zero-deforestation policies, calling it “an important initiative for Indonesia.” Supriyono is head of the powerful Indonesian Palm Oil Producers Association, GAPKI, and in that role has been a leading voice on forest policy. Advocates called on Astra to use its substantial influence in Indonesia to support comprehensive government reforms.

“Now the focus must turn to credible and transparent implementation,” said Cushing. “We are optimistic that Astra will implement this policy on the ground effectively, and in good faith. Forest Heroes, and the world, will be watching.” 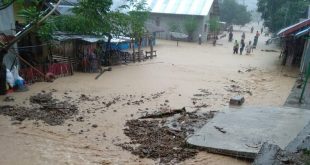 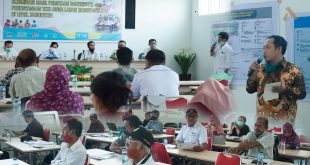 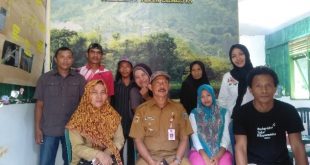 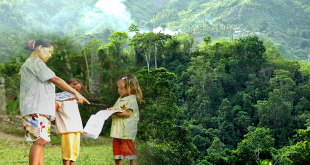 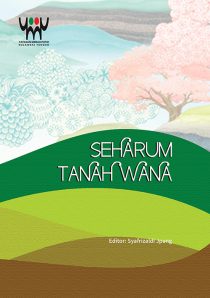